Doesn’t Every School Have Leadership Retreats? 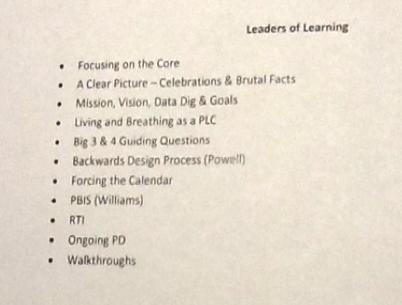 On Friday our principal set up a leadership retreat for 6 of us. We had 3 Assistant Principals, the Literacy Coach, and myself. We went from 8 AM until the bill was paid at dinner about 12 hours later. And as I was driving home I thought to myself, “Wonder if other schools do this?” […] 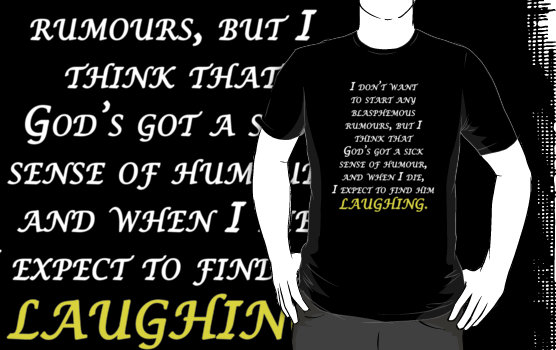 http://goo.gl/KPWQpo On Wednesday I was able to sit through (survive) the first day of a three day professional development about literacy. Thursday morning, prior to walking to the PD,  I put up a post about not being negative and helping teachers instead of being angry with them. How are these two events connected? Well, I […]

A Chance of a Lifetime

Student Photo MNTHS The fact I got to see President Obama was not a given. I’m not teaching at Manor New Tech (MNTHS) any more. Yes, I do a lot with PBL in our district but the fact is I am not a teacher at the school being visited by the President.  But Steve Zipkes, […]

It’s All About the Conversations

http://www.flickr.com/photos/rominasantos/ Anyone who has ever attended an Educon event knows that conversations are the key to having successful learning experiences at conferences. In the standard conference we attend sessions where people talk to us, in a lecture format, and there may, or may not be time for questions. To truly have time to discuss what […]

Hey! Where’d You Get That? 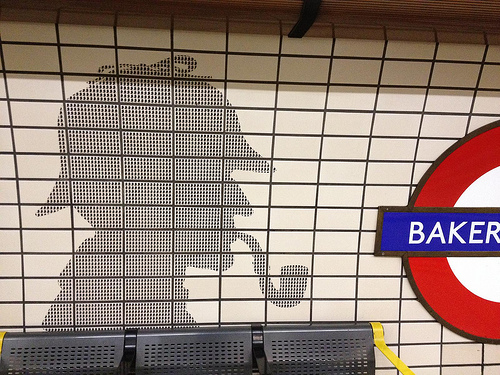 http://www.flickr.com/photos/skemsley/ A good friend of mine, who has now been married for more than 30 years, used to use this expression whenever we saw a good looking woman:  “It doesn’t matter where you go for your appetite, as long as you come home for dinner.” The same holds true with your projects.  Projects that you […] 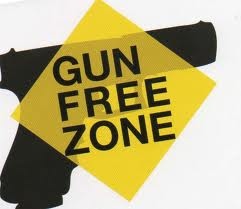 http://fairnessworks.com/page/2/ I avoided this post for a while now.  I started writing it and stopped many times.  But I just can’t stand back any more. There are people who want teachers to be allowed to have firearms on campus.  I can go on and on about why I think this is wrong but, instead, I […] 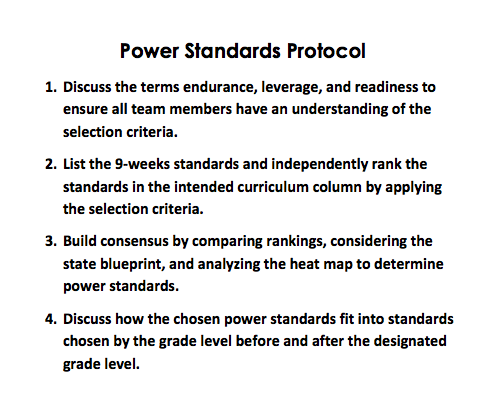 At Decker Middle School we are using a Power Standards Protocol to choose those state standards that have the most bang for the buck.  Since we are in Texas we don’t need no stinkin Common Core Standards, but you could do the same thing with those standards. So, you’ve selected your power standards and you […] 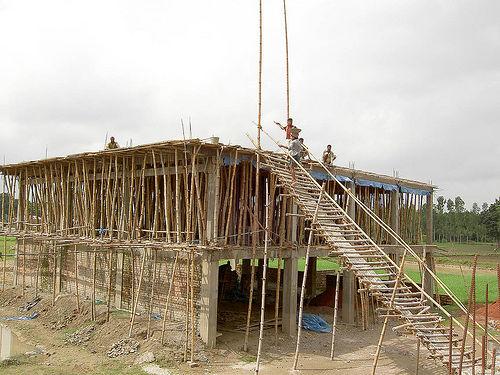 http://www.flickr.com/photos/adrenalin/      (Part 1 of 2)      The first question that hit me when I said I wanted this job was how do we transform an existing school, Decker Middle School in Manor Tx, from what it is to what it will become?      I mean the school building is there.  There […]

What to do With Textbooks? 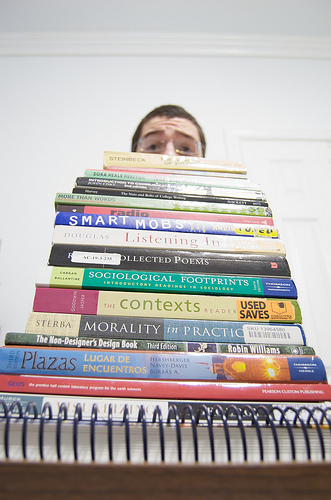 http://www.flickr.com/photos/marquette/ I haven’t used a text book in my classroom in 4 years.  There, I’ve said it.  I did have a dozen copies of an Algebra 1 textbook in my class two years ago so the students could use it as a reference.  I love having copies of teachers editions of several publisher’s textbooks for […] 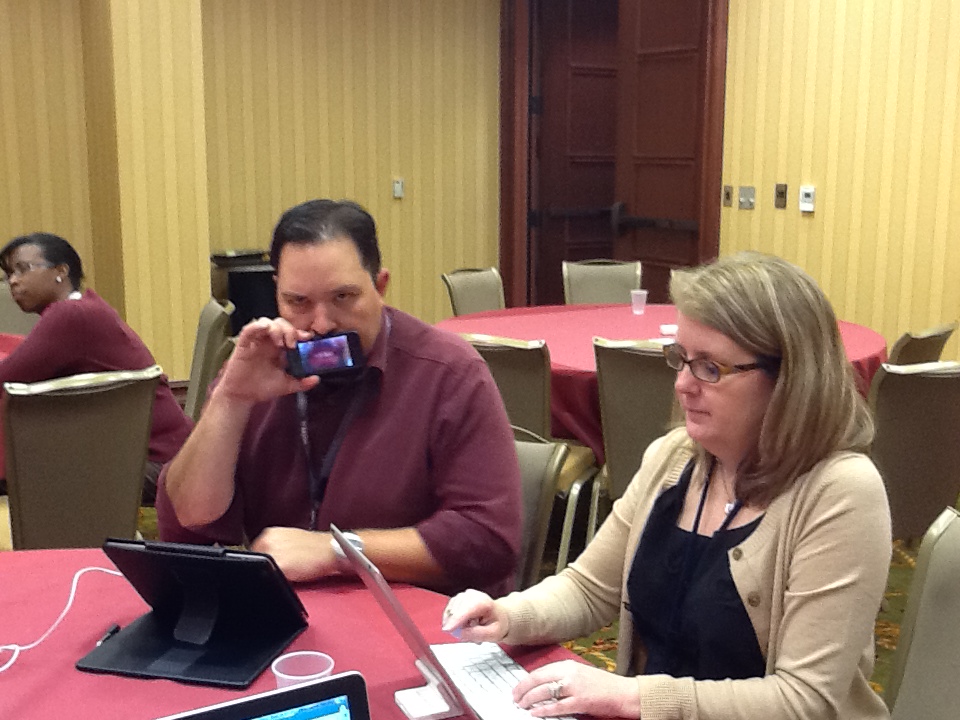 SXSWEdu 2012 by @cfanch      Yesterday was my first day at this year’s South By Southwest Education (SXSWedu) conference in Austin, TX.  I spoke twice at its maiden conference last year and was wondering where it would go this year.      It appears that SXSW has figured out a direction they are heading. […]