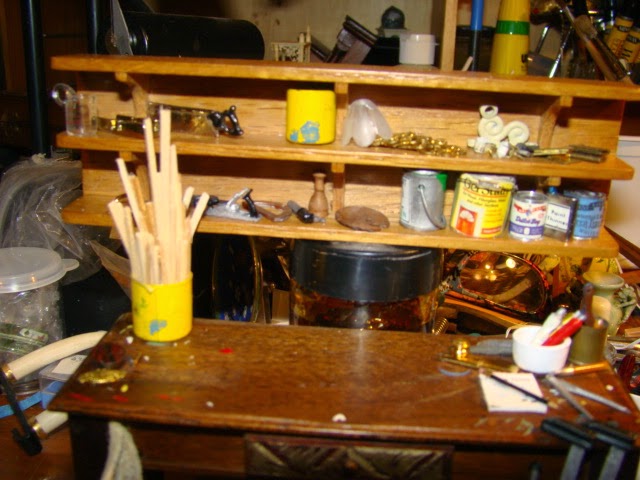 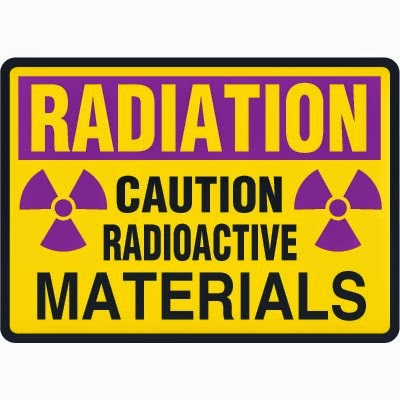 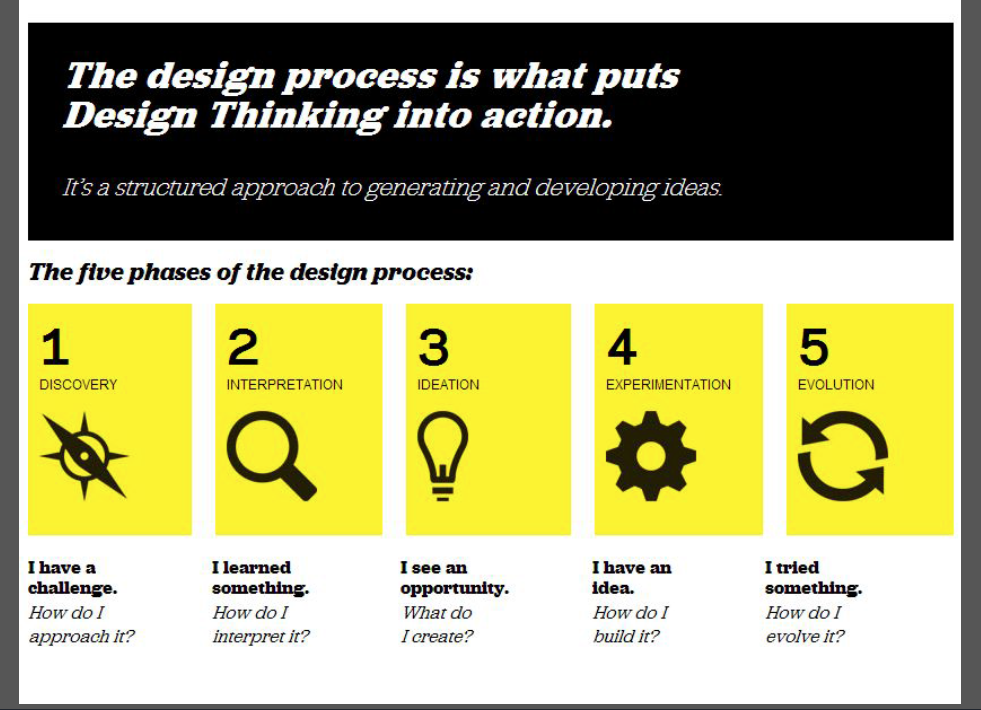 It’s Time For a Project 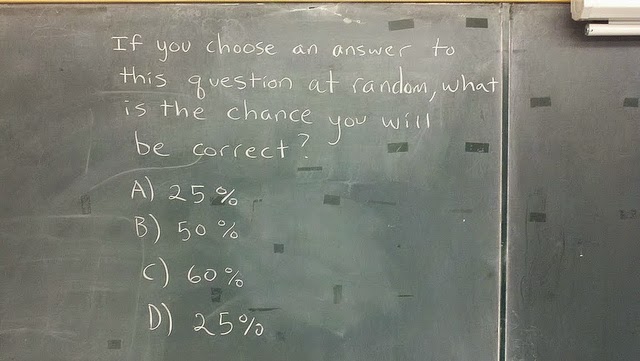 https://www.flickr.com/photos/dullhunk/ It’s that time of year again for many (most?) of us in the K-12 world of the United States to deal with standardized testing. And there are many teachers who have been waiting until “that test is over” to start a pbl project. There are some of you who can’t see past the […]

Another Take on Problem Based Learning for Math 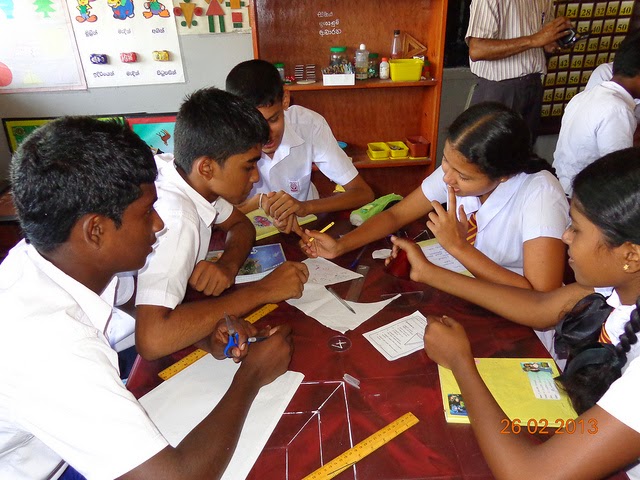 https://www.flickr.com/photos/gpforeducation/ I have been wrestling with the marriage of Project Based Learning (PBL) and Math for nearly 8 years now.  A few years ago I moved towards Problem Based Learning (PrBL) instead of Project Based for math. It just seemed to make more sense. With PrBL there are shorter time periods to complete a problem […]

What is Essential For Successful PBL? 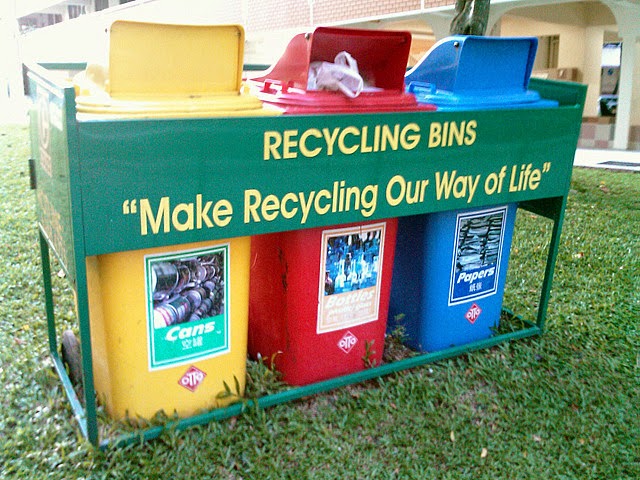 http://earthmosaic.org/index.html This year the Buck Institute for Education (BIE.org), of which I am on the National Faculty, is re-examining the “Essential Elements” for PBL. As I was thinking about it I remembered that I have posted about these elements a few times, over the years, and I came across this post from July […] 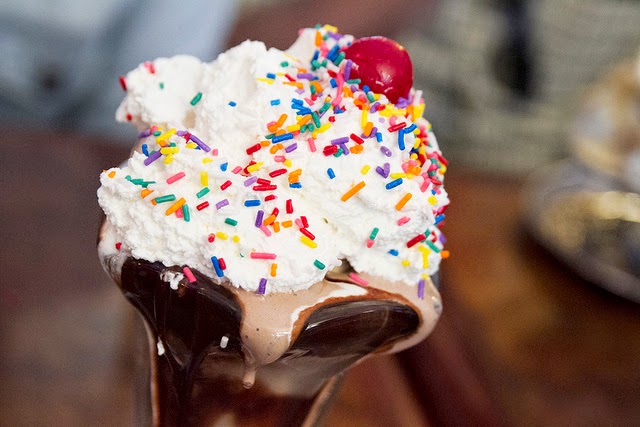 http://goo.gl/XqZSjZ Friend of mine had their son bring home a “project” to make a cell membrane.  I sighed. But then I thought about how the teacher could have done something with the same material. And it hit me – science teachers need to see how to take that internet or youtube project and make it […] 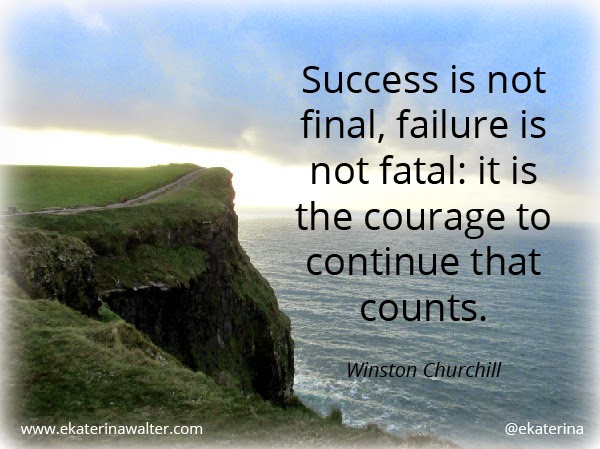 http://goo.gl/ssvt4z This year I want to see educators using the word “fail” less. In 2013 and 2014 it seemed like it was the word to use when it came to discussing student resiliency. Half a century ago Winston Churchill talked about failure not being fatal. He then went on to emphasize the importance of not […]

Take Time to be Thankful (even in a crappy year) 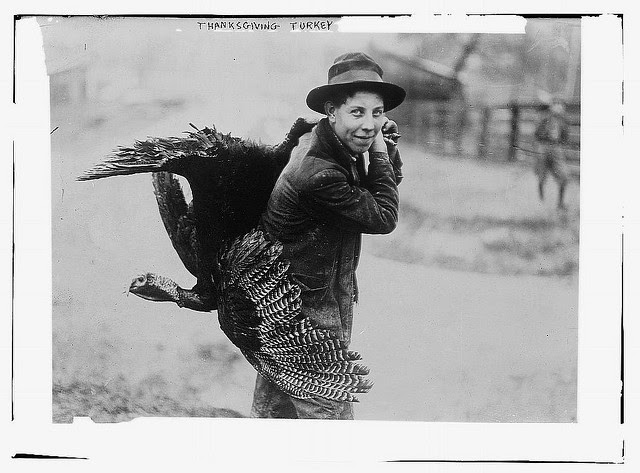 Via Smithsonian There is so much going right in my world that I shouldn’t dwell on the downer stuff – but the holidays push me towards that abyss. And no one would fault me for whining and complaining. But I’m going to try and take a different tack. Tomorrow will be the first Thanksgiving that […]