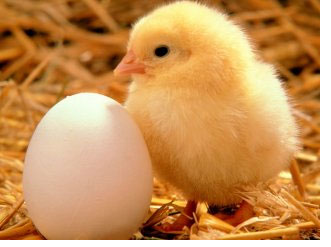 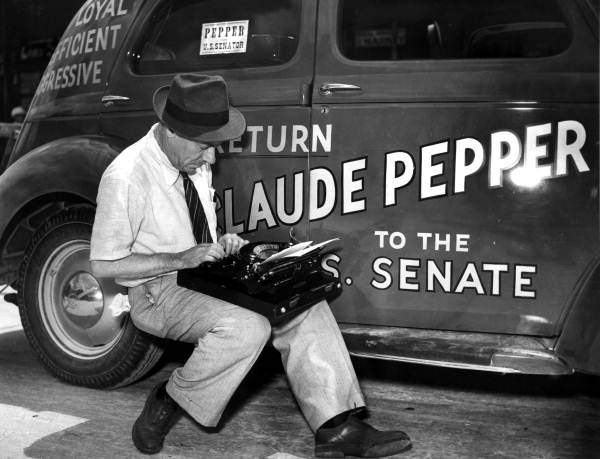 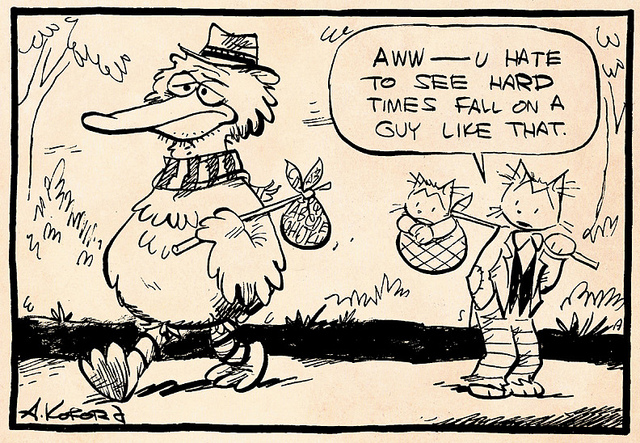 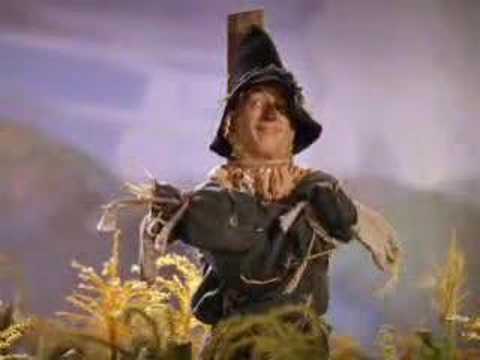 http://goo.gl/Tgxu4X Well, that title should get some good SEO Google Juice. But I didn’t write it for SEO reasons – it’s what I’ve been doing today, and yesterday…and the day before that…. In an earlier post I stated that I would be updating my preparations for the school year. Well, that didn’t happen. But now […]