Sometimes Words Do Hurt (My Brain) 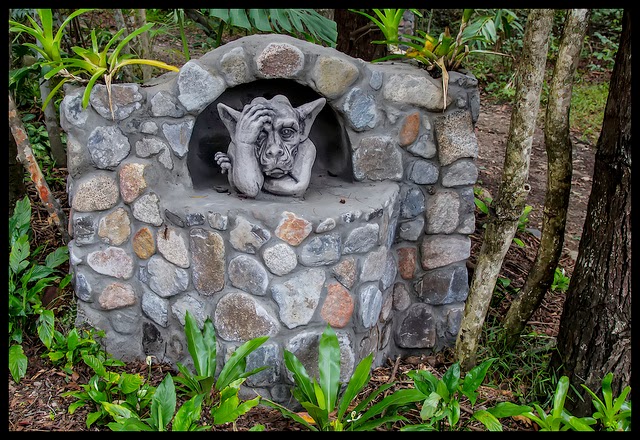 https://www.flickr.com/photos/shebalso/ When you are over 50 years old and have been in a profession for a couple of decades, you see periods where certain buzz words are all the rage. I googled “education buzzwords” and found a list of some words I have heard a ton within the last few years but the following is […]

Yes There IS a Right Way to “Do PBL” 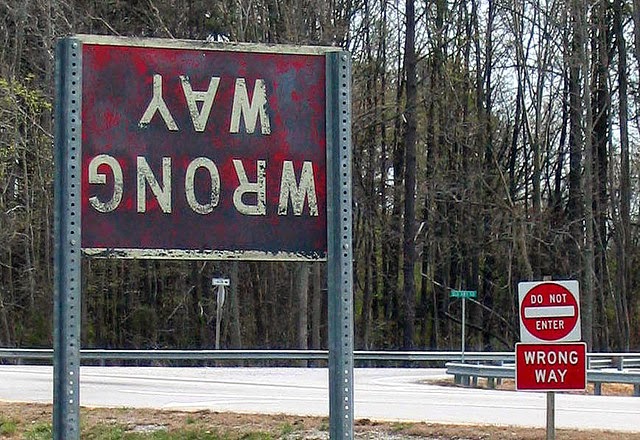 http://goo.gl/C3gteK It started when I was contacted by some friends who were attending the Texas Computer Education Association (TCEA) conference this past February.  “What is your principal saying about PBL here – do you REALLY do this at your campus?” What they were talking about was someone who was filling our spot because we had […]

This Summer Put Something Into Your Sea Bag 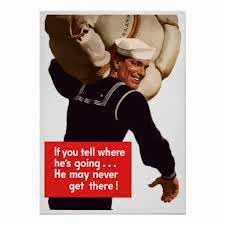 It All Starts At The Top 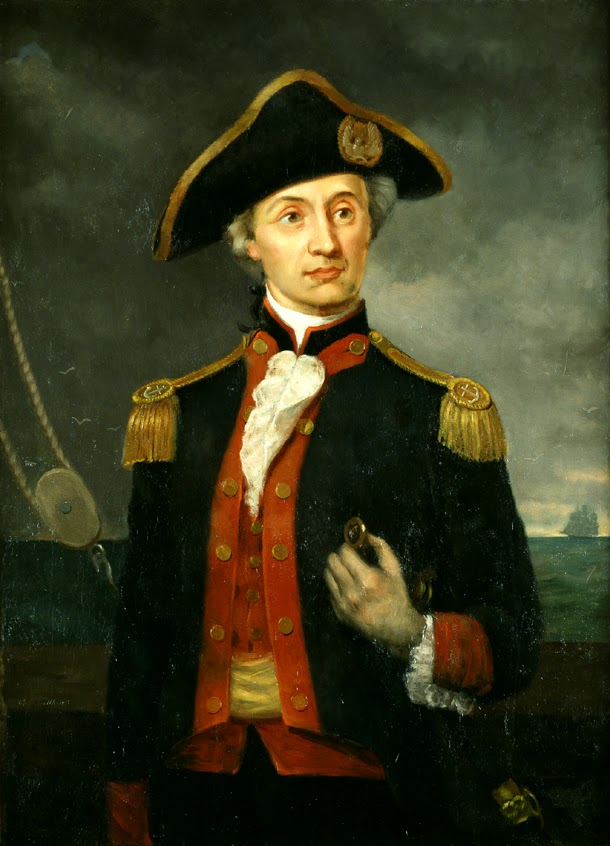 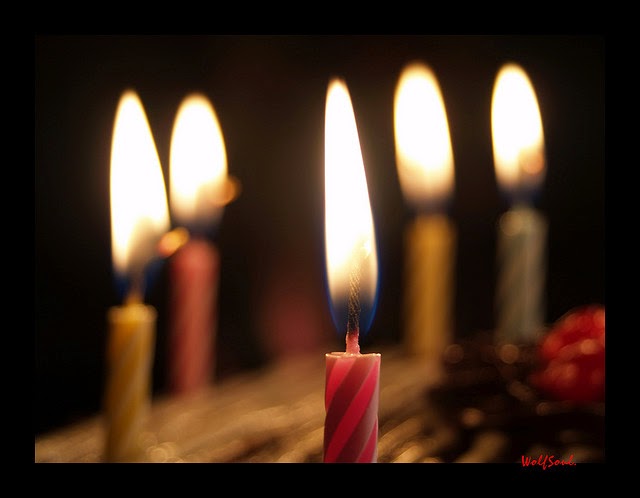 https://www.flickr.com/photos/wolfsoul Last night I was participating in the #educoach chat and people started talking about starting to blog. I almost tweeted that I wrote my first post on St. Patty’s Day, 2011. But I stopped and checked the date and I was off by 2 years!  So now I realized that I have been writing posts […]

Does Your Project Pass the Eye-Test? 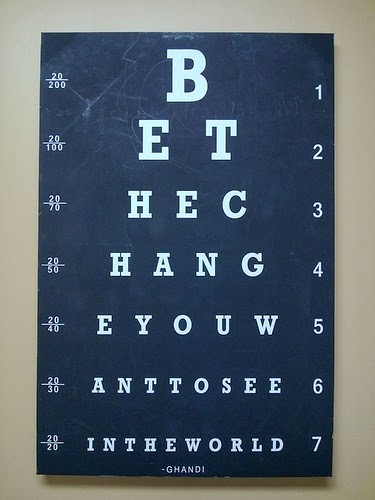 http://www.flickr.com/photos/socialmediarts/ I have been on Twitter since just a few months after they announced who they were at SXSW in 2007. And I have been following the #pblchat on Twitter since, well, I was one of the folks who talked about creating it. So I’ve been there since the beginning. As pbl (project based learning) […]

Forgive Me For Saying This, But… 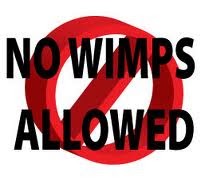 My Brain Hurts (and that’s a good thing) 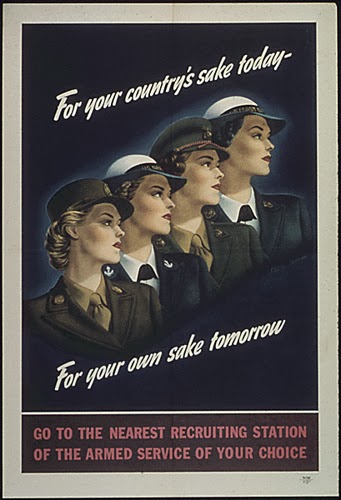 http://goo.gl/Jjjpz8 As stated in my last post, Wow, What a Difference!(SXSWedu 2014), “…we need you here. Here, of course being SXSWedu 2015.  Well it seems I am not alone in thinking this. A couple of folks who I palled around with wrote great posts about their experiences this year and are ready to get you […] 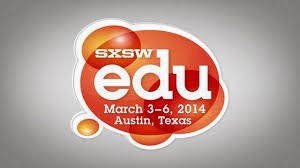 Official Logo “This week will be the 4th edition of South by Southwest Education (SXSWedu) and I have been to every one of them.  This year feels, somehow, different from those first three years and I’m hoping that is a good thing.” That is what I wrote this past weekend prior to arriving for the […]