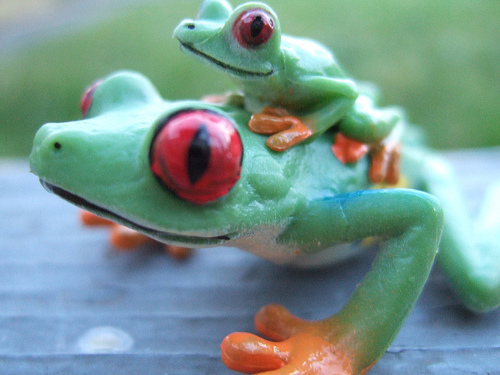 http://www.flickr.com/photos/lifeasart/    As more and more teachers around the country are dusting off their resume and making sure their LinkedIn accounts are up to date, I am thinking back to my resume and how being a military spouse has affected my job searches over the years.    I had always assumed that my resume was […]

Time To Work On Your Resume

http://www.flickr.com/photos/ryanphillipsphoto/     The current state of affairs here in the great state of Texas has me realizing that no teacher is safe and every teacher needs to start the “what if…” discussion with themselves and anyone else significant in their lives.      Unfortunately I have seen this coming for quite a while and I have […]

Thoughts on Two Days at SXSWedu

Used With Permission      Just finished the inaugural edition of SXSWedu and I’ve really enjoyed myself.  There were some great, and not so great, speakers and panels but that’s what you expect when you come to one of these events.  What was unique about this conference was that it was in it’s first year and […]

I Think I’ll Create a Conference

http://www.flickr.com/photos/cambiodefractal/      In a little over a week I will be participating in SXSWedu in Austin.  It occurs during the week prior to SXSW with its Interactive/Film/Music conferences.  Each of those conferences have student/education panels but none is entirely devoted to education like SXSWedu.      So, I’ve got my own panel, I’m speaking on another […]

Sometimes It’s Hard Being a Guy….

http://www.flickr.com/photos/stephenpoff/     This week there was a blog post which was the first in a series of posts by “Emma,” a New Technology High School teacher with her thoughts on teaching 21st Century skills.        The post was brought to our attention by our school’s coach and, unfortunately for me, I decided to read it.  […]

What The Heck Is Going On In Education 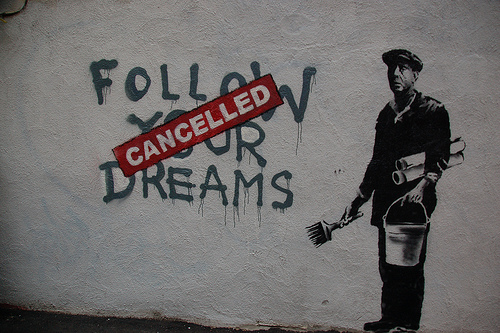 http://www.flickr.com/photos/24552058@N07/      This is an amazing time to be in education.  It is both a thrilling time, with where we are heading with technology and social media, and a scary time, with the threat of job losses due to budget problems in many state governments and our federal government.      The headlines for the last […] 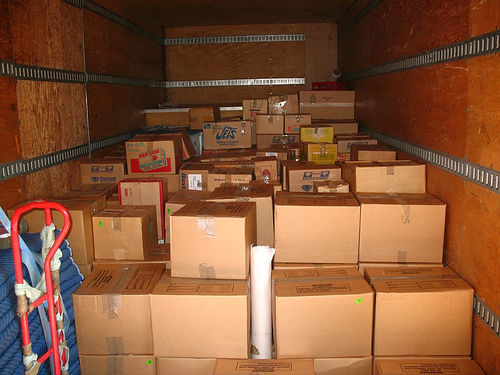 By Podbay Flickr CC      Two years ago I came up with an idea for a 2 to 3 week project based upon my experiences with moving every couple of years while in the Navy.       I’ve decided I really want SOMEONE to work this project and then get back to me with their version […]

Thoughts on Conferences, from TCEA 2011 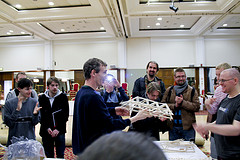 From timsamoff Flickr CC I have finally attended part of TCEA 2011.  This was my first visit, since arriving in Texas in 2006,and I was only there one afternoon since I had to share the badge with others from my school.  As active as I am on Twitter and as interested in tech as I […] 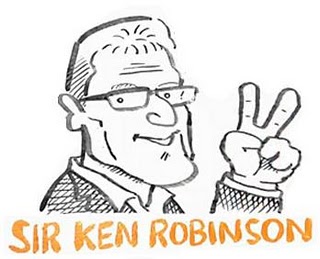 While attending BlogathonATX I was trying to decide what I would write about next.  Up popped a link to a post by Joe Bower asking for bloggers to respond to one of the following prompts about Sir Ken Robinson: What elements of Sir Ken Robinson’s work inspires you? What role should creativity play in […]

Oh, No, Not Another PD 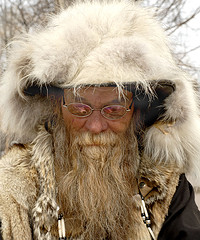