Amway Grand Plaza by danperry.com Attribution License       When I arrived at the Amway Grand Hotel in Grand Rapids, MI, I felt like I had grown up in that town.  I love the city because of its beauty and its calm exterior.  Walking around, that first day,  I saw educators who were energized and […] 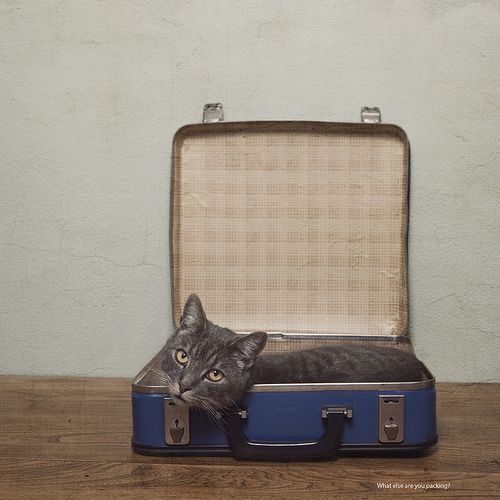 http://www.flickr.com/photos/morphicx/    As I get ready for the New Tech Conference in Grand Rapids I have been hearing lots of commentary by teachers on what they are bringing.   Invariably I hear them lamenting the costs of checking baggage.   But, in our world (home), the thought of checking bags is a non-starter.  “Do NOT […] 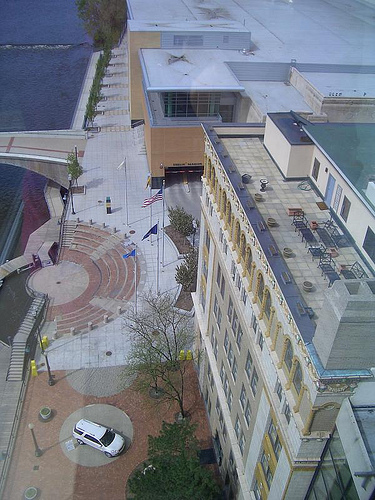 http://www.flickr.com/photos/annethelibrarian/      It’s almost time for the New Tech Network‘s annual conference for all schools in the network.  As I get mentally ready for the conference there are things to think about, sure, but I just received a tweet from a new teacher ” what should I do at the conference?”  Well, here’s the […]

iPad2 At The One Week Point 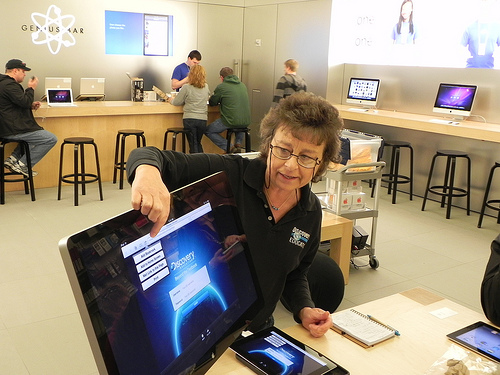 http://www.flickr.com/photos/discoveryeducation/      I have now been using the iPad 2 for a little over a week and I’m starting to get used to using the apps.  To force me to deal with it I’ve decided that I will use it it as my only source of internet connectivity while I travel from July 16th […]

Initial Impressions of “My” iPad2 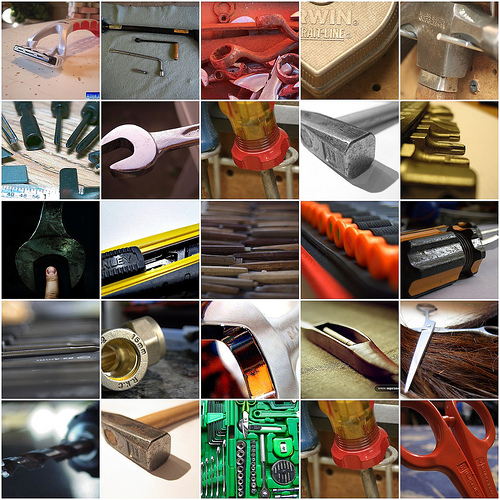 http://www.flickr.com/photos/pollyann/      On Tuesday I received “my” iPad 2 from our principal.  I put that in quotes because the iPad, like the MacBook Pro I am using right now, is not mine.  The school district owns it and I am being given it to use in my classroom.  Of course this means that there […] 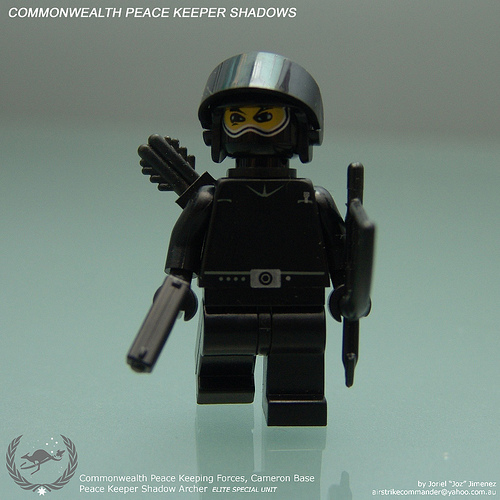 http://www.flickr.com/photos/joriel/      I was sitting here listening to my son discuss how he plays Call of Duty Black Ops with a number of my students.  They are scattered around the area and he isn’t old enough to drive so this gives him access to these guys who are, definitely boys but, leaders in our […]

Some Personal Reading For The Summer 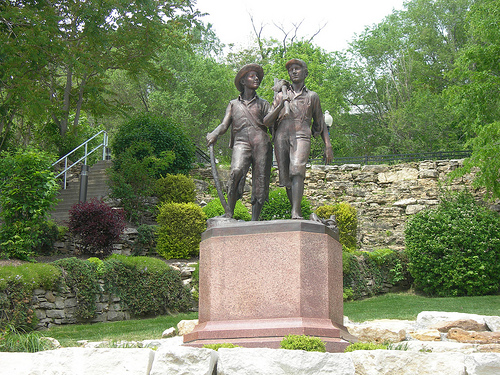 http://www.flickr.com/photos/auvet/    I was fortunate, many years ago, of obtaining a collection of books that were my Grandfather’s.  Many are old “classics” and some are just cheapo abridged editions of some classics and some non-classics.   Tonight I walked over to the book case and grabbed 4 that I decided that I would read.  I […]

WIFI, Should It Be Expected? 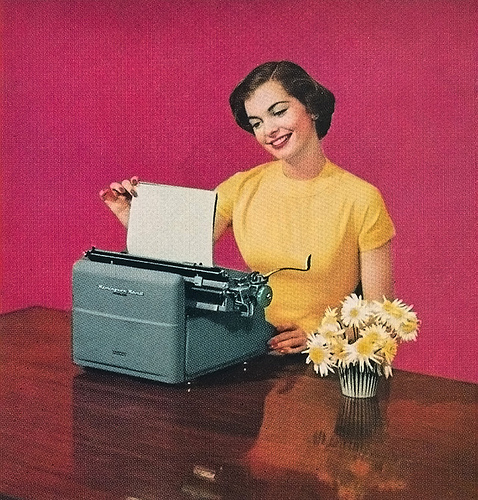 http://www.flickr.com/photos/anniebee/       As I sit here waiting for the Texas High School Project (THSP) School Leadership Institute to begin I am saddened to realize that I am limited to my laptop being an expensive word processor.  For you young folk, a word processor would eelectronikly take what you typed…typed?  Well, that term comes from the […] 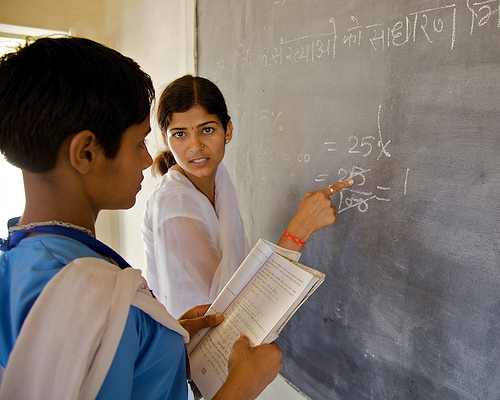 Some rights reserved by Michael Foley Photography (This is the second part of a post I first wrote on March 29th)      When I last put finger to keyboard, I wrote that we had rearranged the Algebra 1 curriculum so that it fell in with our plan for teaching during the year.  So what was our […]

Why Should You Have a Blog? 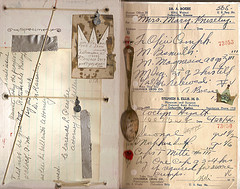 http://www.flickr.com/photos/thepapergoose/with/310106061/      Tuesday night on Edchat we discussed how blogs effect education in the 21st century.  We started by discussing students but ended up talking about teachers and administrators having blogs.  The bottom line was that most of us agreed that students should blog and teachers/administrators should lead by example.      So if […]